In the first two parts of this series, PV magazine reviewed the productive lifespan of residential solar panels and inverters. Now, we examine home batteries, how well they perform over time, and how long they last.

Residential energy storage has become an increasingly popular feature of home solar. A recent SunPower survey of more than 1,500 households found that about 40% of Americans worry about power outages on a regular basis. Of the survey respondents actively considering solar for their homes, 70% said they planned to include a battery energy storage system.

Besides providing backup power during outages, many batteries are integrated with technology that allows for intelligent scheduling of the import and export of energy. The idea here is to maximize the value of the home’s solar system. And, some batteries are optimized to integrate an electric vehicle charger.

Although the deployment of energy storage is on a steady climb, attachment rates of batteries remain low. In 2020, 8.1% of residential solar systems attached batteries, according to Lawrence Berkeley National Laboratory (LBL).

Many options exist with multiple battery chemistries available for home energy storage. But the bottom line is that in the United States, two brands dominate the space. More than 90% of the market is served by LG Chem and Tesla Powerwall, which are lithium-ion batteries, according to LBL. Tesla has more than 60% of the total market share.

The Tesla PowerWall has a limited warranty that says the device will be free from defects for 10 years following installation. It also warrants that the PowerWall will start its life with a capacity of 13.5 kWh, and will retain energy capacity based on a degradation schedule.

LG says its system will retain at least 60% of its nominal energy capacity (9.8 kWh) for 10 years. The battery must operate between -10 C and 45 C to remain covered by warranty. The total throughput of energy within the security is limited to 27.4 MWh. 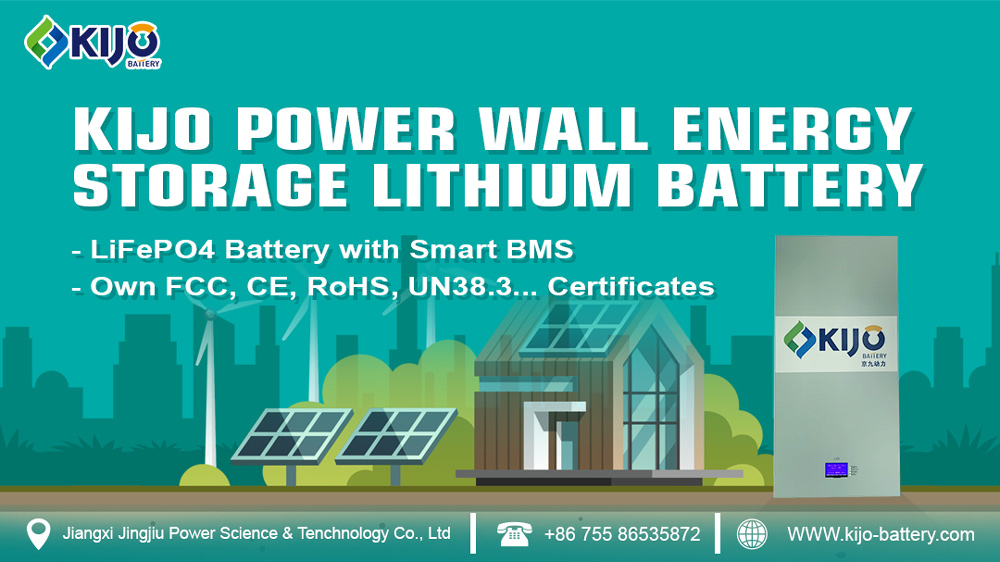 Solar installer Sunrun said batteries can last anywhere between five to 15 years. That means a replacement likely will be needed during the 20-30 year life of a solar system.

Battery life expectancy is mostly driven by usage cycles. As demonstrated by the LG and Tesla product warranties, thresholds of 60% or 70% capacity are warranted through a certain number of charge cycles.

Two use-scenarios drive this degradation: overcharge and trickle charge, said the Faraday Institution. Overcharge is the act of pushing current into a battery that is fully charged. Doing this can cause it to overheat, or even potentially catch fire.

Trickle charge involves a process in which the battery is continually charged up to 100%, and inevitably losses take place. The bounce between 100% and just under 100% can elevate internal temperatures, diminishing capacity and lifetime.

While cold temperatures can halt a lithium-ion battery from performing, they do not actually degrade the battery or shorten its effective life. Overall battery lifetime is, however, diminished at high temperatures, said Faraday. This is because the electrolyte that sits between the electrodes breaks down at elevated temperatures, causing the battery to lose its capacity for Li-ion shuttling. This can reduce the number of Li-ions the electrode can accept into its structure, depleting the lithium-ion battery capacity.

It is recommended by the National Renewable Energy Laboratory (NREL) to install a battery in a cool, dry place, preferably a garage, where the impact of a fire (a small, but non-zero threat) may be minimized. Batteries and components around them should have proper spacing to allow cooling, and regular maintenance check-ups can be helpful in ensuring optimal operation.

NREL said that whenever possible, avoid repeated deep discharging of batteries, as the more it is discharged, the shorter the lifetime. If the home battery is discharged deeply every day, it may be time to increase the battery bank’s size.

Batteries in series should be kept at the same charge, said NREL. Though the entire battery bank may display an overall charge of 24 volts, there can be varied voltage among the batteries, which is less beneficial to protecting the entire system over the long run. Additionally, NREL recommended that the correct voltage set points are set for chargers and charge controllers, as determined by the manufacturer.

Inspections should occur frequently, too, said NREL. Some things to look for include leakage (buildup on the outside of the battery), appropriate fluid levels, and equal voltage. NREL said each battery manufacturer may have additional recommendations, so checking maintenance and data sheets on a battery is a best practice.

PREV
Three types of energy storage systems
NEXT
What Are The Advantages of Lithium Batteries in the Energy Storage Technology Industry?
Related Products
Products