The New Batteries That Will Make You an Electric Car Believer

Longer range, faster charging, less range degradation and a lower sticker price: That's all that new battery technologies are to bring to electric cars. And while, on a practical basis, I remain more enthused about charging developments like GM's recent expansion with Pilot and EVgo or Tesla Superchargers embracing the world, here are some new battery technologies that are strong rivals for my enthusiasm. 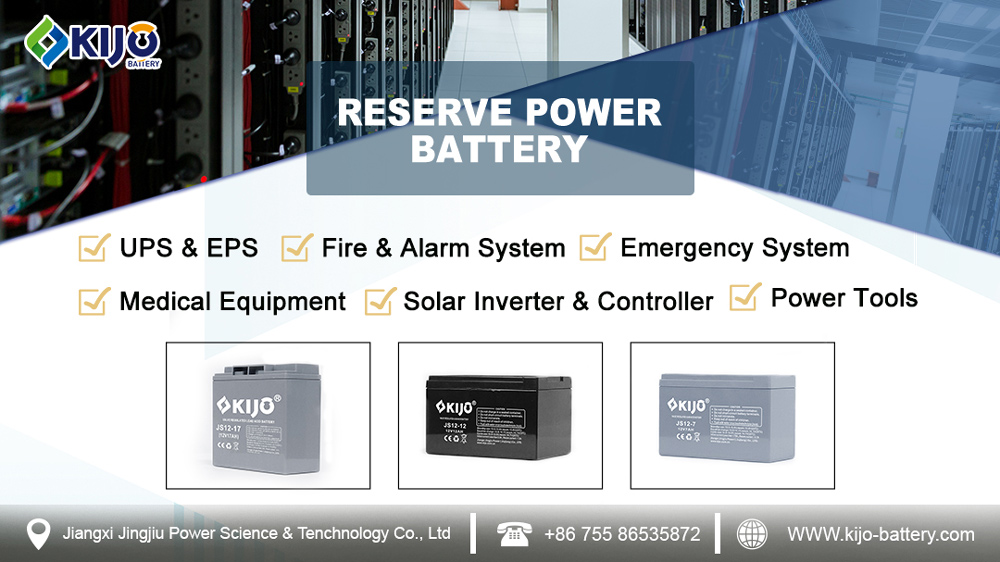 Lithium-ion is far from done

Sila Nanotechnologies is replacing the graphite anode that forms a lot of the bulk and about 15% of the weight of today's lithium-ion batteries with a form of silicon that it claims will give battery cells a 20 to 40% increase in energy density while also charging faster. That change would be roughly analogous to a Ford F-150 getting 25 MPG this year but 35 MPG next model year, an unheard-of jump.

Mercedes looks like the first customer to offer the Sila tech as an elite option in the new electric EQG in 2025. Energy density is especially important in heavy vehicles like the EQG because their largeness tends to magnify the shortcomings of current batteries that have to be large and heavy to move something large and heavy even a decent number of miles, setting up a decided unvirtuous cycle.

Group14 is another company to watch in the marriage of silicon and lithium, lining up Porsche as a lead partner. OneD is pursuing a strategy of growing silicon nanowires on the graphite anode of a lithium battery. All these approaches leverage the good performance and vast acceptance of lithium battery technologies to move to market apace.

The Pacific Northwest National Lab recently announced a breakthrough in sodium-ion battery tech that promises greater immunity to the temperature-management requirements that bedevil current EV batteries, charge many times without degradation, be naturally extinguished, and less of a toxic headache. PNNL says it's found a way to tame the unstable aspects of sodium-ion technology but still needs to tackle its substantially lower energy density compared to lithium-ion. As a bonus, PNNL researchers think they'll be able to reduce or remove cobalt from the formula, a contentious and toxic element in EV batteries today.

Solid-state battery tech is aptly named: It generally refers to batteries made of tightly compressed hard materials rather than the slightly mushy, moist material that makes up a typical lithium battery.

The fact that a solid-state battery is composed of hard materials in a rigid package isn't specifically what makes it perform better, but it's a simple way to describe a construction that promises a lot of benefits:

Greater energy density: This could yield an EV with far more range from the same size battery or today's range from a much smaller, cheaper battery tomorrow. The latter is more transformational in my mind.

Faster charging: While full charges in under 30 minutes are rather elite today, solid-state batteries target that as a matter of course. Short charge times have the potential to change the entire perception of electric cars.

Longer cycle life: You may have seen my recent story on the problem of EV batteries being put out to pasture because they lose a significant portion of their capacity through charge cycling. Solid-state tech is a key part of GM's plan to produce a million-mile life battery.

Thermal stability: Solid-state designs promise little or no chance of thermal runaway, which has made current lithium batteries synonymous with fire risk. Silicon batteries like those mentioned earlier are also said to largely eliminate this problem as well.

Who's in line to deliver this magic?

Solid Power grabbed headlines lately when it announced it was starting small volume production with the backing of Ford and BMW. Notably, production can be done on lines that make conventional lithium-ion batteries today, a potentially huge industrial advantage. Mass production could come as soon as 2024.

Perhaps the most talked about the company has been QuantumScape, with backing from VW which says the tech is no less than "the most promising approach to electromobility of the future." QuantumScape has developed a ceramic separator between anode and cathode that helps its cells charge from 10% to 80% in less than 15 minutes while allowing the battery to lose very little capacity after repeated charges.

Nikkei recently reported that Toyota is by far the world's leader in solid-state battery patents and has said it will have a limited production vehicle using the tech by 2025.

Buzzy EV newcomer Vinfast recently committed to invest in solid-state battery-maker ProLogium for batteries that could be in the Vietnamese manufacturer's electric cars by 2024.

Some of the target dates I related above seem tantalizingly close, but take them with a grain of salt: Slipped mass production dates for any of these battery technologies would surprise exactly nobody. On top of that, the auto industry typically has a long lead time from a new tech being technically available to it being widely available in popularly priced cars. Add to that my general aversion to buying a new car at all and you start to get to the longer end of five to 10 years. I would analyze an EV based on today's offerings as these exciting new battery technologies are probably a full car ownership cycle away for the smart, value-savvy buyer.

That said these battery technologies will arrive early enough in the EV adoption curve to be major contributors to its tipping point.

PREV
Solar Gel Batteries Everything You Need To Know
NEXT
How to Prevent the Storage Battery from Leaking?
Related Products
Products