Why solar electric vehicles might be the next generation of EVs

The world's first commercial solar electric vehicles are hitting the U.S. and European markets in the next few years. German company Sono Motors, Southern California-based Aptera Motors and Dutch company Lightyear are all producing electric vehicles with integrated solar panels, which can harness the sun's power to provide around 15-45 additional miles on a clear day.

These vehicles also have regular, lithium-based batteries that can be charged using electricity from the grid, so for longer drives, these cars essentially function like a standard EV. But for commuters and other short-distance drivers, the majority of their miles could be fueled almost entirely by the sun, free of charge.

Dan Kammen, professor of energy at U.C. Berkeley, said he expects this tech will make good financial sense for many consumers.

"Solar panels are so inexpensive and integrating them into the skins is so easy that once you get over that initial learning curve, those initial couple thousand vehicles out there, it's hard for me to envision that this won't be cost-effective," Kammen said. 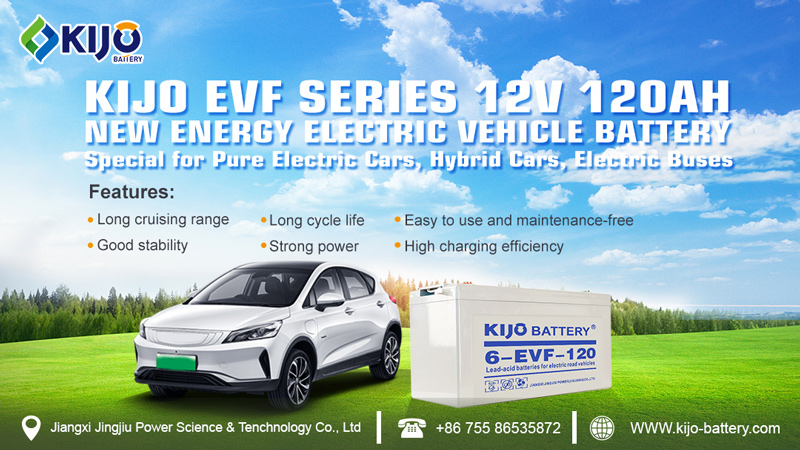 The cars coming to market

The Sono Sion, which is expected to begin production in Europe in mid-2023, is priced starting at just $25,000. Its battery has a 190-mile range, and while the car has 465 integrated solar half-cells on its exterior, the boxy, five-seat hatchback appears unassuming and practical.

"So this car gives you per year 5,700 miles free of charge, you know, free of any costs because it comes from the sun. This is roughly 15 miles a day, which is perfect for commuters," said Sono Motors co-CEO and co-founder Laurin Hahn. He said that when the Sion hits the U.S. market, it will make for an ideal second vehicle.

In terms of looks, Aptera's vehicle is on the opposite end of the spectrum from Sono's. Aptera's zippy three-wheeler seat two has motors in the wheels for greater efficiency and is designed to be as aerodynamic as possible. It's set to begin production in the U.S. next year.

Depending on the range and other optional features, the Aptera costs between $26,000 and $48,000. Because it's so lightweight, Aptera's premium model has a lithium-ion battery with a 1,000-mile range. Its base model has a 250-mile range, before the 30 or so miles from solar that Anthony said you'll get on an average Southern California day.

Then there's the Lightyear 0, which is expected to hit the roads in Europe by the end of this year. Like Aptera, the Lightyear has in-wheel motors and was designed with aerodynamic efficiency in mind. But while the vehicle's body is sleek, the Lightyear seats five and looks much more like a typical car. Its lithium-ion battery gets 390 miles per charge, with an average of 20 or so additional miles from solar, up to nearly 45 miles.

"A lot of the reasons why people are not switching to EVs are charging and range, and they're not at the same level as a combustion car today," said Lightyear CEO Lex Hoefsloot. He said the company is targeting customers who would not normally have considered buying an electric vehicle. "So we're going to a level where you have to recharge less than you would have to refuel when you had the combustion car."

The future of solar electric cars

It may be a while before we start seeing other automakers incorporating solar into their electric vehicles, though, since just slapping solar panels on many more extensive, heavier vehicles might not provide enough power to justify the added cost, however small.

″Manufacturers nowadays have chosen the kind of lazy man's approach to building electric cars, where if they want more range, they put in a bigger battery," Hoefsloot said. "And more and more manufacturers are realizing that the bigger battery will remain very expensive going into the future. So efficiency is the way to increase that range without needing to pay for a large battery."

Because top-of-the-line solar panels are only about 22% efficient, and the small surface area of these cars limits how many panels they can have, these first-generation solar electric cars won't support long-distance drives. But as technologies such as solar glass, which can turn windows into solar panels, improve, Kammen sees a future where driving 80 or 100 miles on solar power alone is a possibility.

"It builds into this idea that as we electrify transportation, we're not going to be stressing the grid," he said. "More vehicles themselves can be more and more autonomous. And in the end, I think we're going to be selling electricity out of our solar cars back into the grid."