Is air leaking out of the bicycle boom? Recent profit warnings from European bike companies suggest weakening demand and surplus inventory are becoming a problem.

The recent slowdown is a stark change from the past couple of years when the pandemic sent consumers flocking to bike dealers so they could avoid public transport, entertain their kids and enjoy more time outdoors. Back then, buyers were often forced to pay elevated prices for whatever was available or wait more than a year for their new ride to be delivered.

Now stores may have to offer discounts to shift unwanted bikes, and holding unwanted inventory could cause cashflow problems for small dealers and manufacturers. 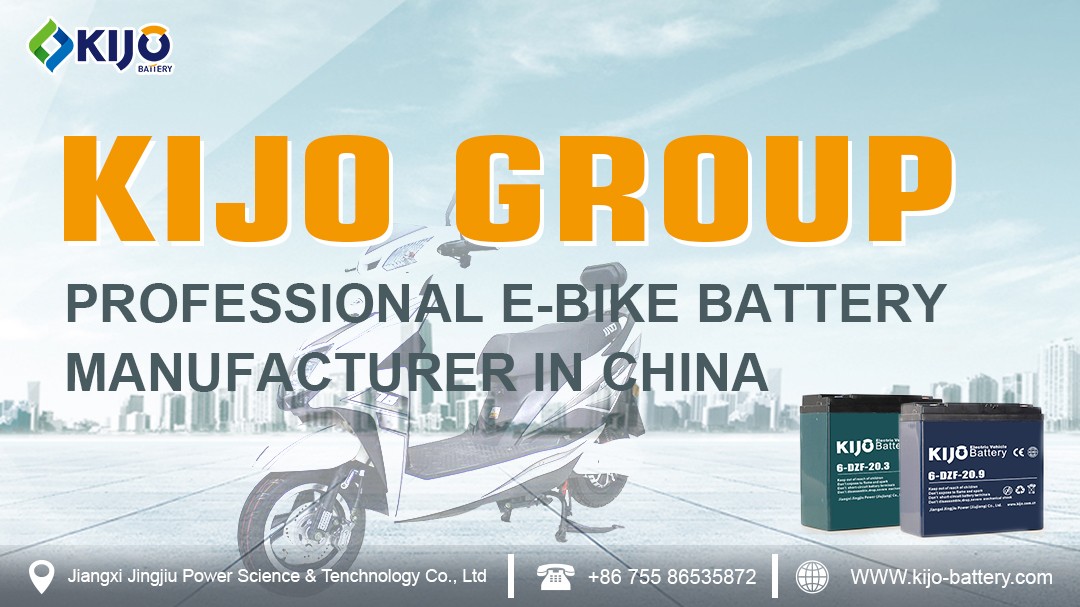 Yet although regular bikes have hit a rough patch, the industry’s long-term prospects still look rosy. Cities are finally making space for cyclists and e-bikes are massively popular. Why buy a car or van for urban journeys when two wheels (plus an electric motor) can get the job done for a fraction of the price?

A normalization of demand was inevitable: Altogether, around 4.5 million more bikes were sold in Europe in the last two years compared with pre-pandemic levels. And the industry isn’t alone in suffering from a so-called “bullwhip effect,” whereby stretched lead times and inaccurate assessments of demand lead to too much inventory. Exercise-bike company Peloton Interactive Inc. has had much the same issue, as backyard grill makers.

The cost-of-living crisis is an additional headwind for this usually low-margin industry. While switching from a car to a bike saves on fuel, potential customers may think twice about splashing out four or five figures on a two-wheeler. Consumers have lately diverted more of their disposable income toward experiences like travel, rather than buying stuff. Japanese bike-component giant Shimano Inc. and UK bike retailer Halfords Group Inc. have also warned of cooling demand.

For now, the inventory glut is mostly on the cheaper end of the market. German direct-to-consumer brand Canyon Bicycle Gmbh, which serves the mid-to-high end market, generated 330 million euros ($329.6 million) of sales in the first six months of 2022, a 25% increase.

E-bikes, which contain an electric motor giving the rider more oomph when they pedal, remain another bright spot. Signa Sports United NV said last month that e-bikes sold out “within days” when they became available on its websites.

Around 5 million e-bikes were sold in Europe in 2021, or more than a fifth of the total bicycle purchases. In Germany, e-bikes now account for more than 40% of bike sales, and there are around 25 times more e-bikes on the streets than electric cars. For those of us who wish cities weren’t so beholden to car owners — battery-powered or otherwise — this is great news.

The boom is partly thanks to the popularity of employer-sponsored leasing plans, which make the roughly 2000 euro cost of an e-bike more manageable, and apps such as Lime which let rental customers sample them for a few euros. No wonder e-bikes are an increasingly popular choice for commuting, school drop-offs, and last-mile commercial delivery.

Bike manufacturing still remains fairly low-margin — and passion, not profit, motivates a lot of dealers and niche producers. Yet the arrival of e-bikes is what’s behind an almost trebling of the cost of a new bike in the past decade, and that extra potential profit is driving consolidation and attracting new investment.

Last month, KKR & Co. completed a 1.6 billion-euro takeover of the listed Dutch bike conglomerate Accell Group NV. Accell owns Raleigh and the Babboe cargo bike brand and more than half of its sales are e-bikes. While one might query KKR’s timing and the high price paid, it isn’t alone in spying on a long-term financial opportunity.

Despite the energy crisis, there are also encouraging signs of bicycle manufacturing returning to Europe, after having been largely concentrated in Asia for the past few decades. European bike production rose 10% last year to around 16 million units, according to the European bike industry association CONEBI.

“European demand is big enough to develop a domestic supply chain,” says Butler-Adams whose company already produces many components in the UK. “The urban cycling boom isn’t a blip. We are on a journey of removing cars from cities.”

Notwithstanding the industry's current difficulties, I'm confident he's right on both counts.