How are Graphene Batteries Made?

Graphene batteries have a similar framework to that of conventional batteries, made up of an electrolyte solution and two electrodes to enable ion and charge transfer. The primary distinction between graphene-based batteries and solid-state batteries lies in the composition of either electrode. Although the cathode is commonly changed, carbon allotropes can also be employed in fabricating anodes. 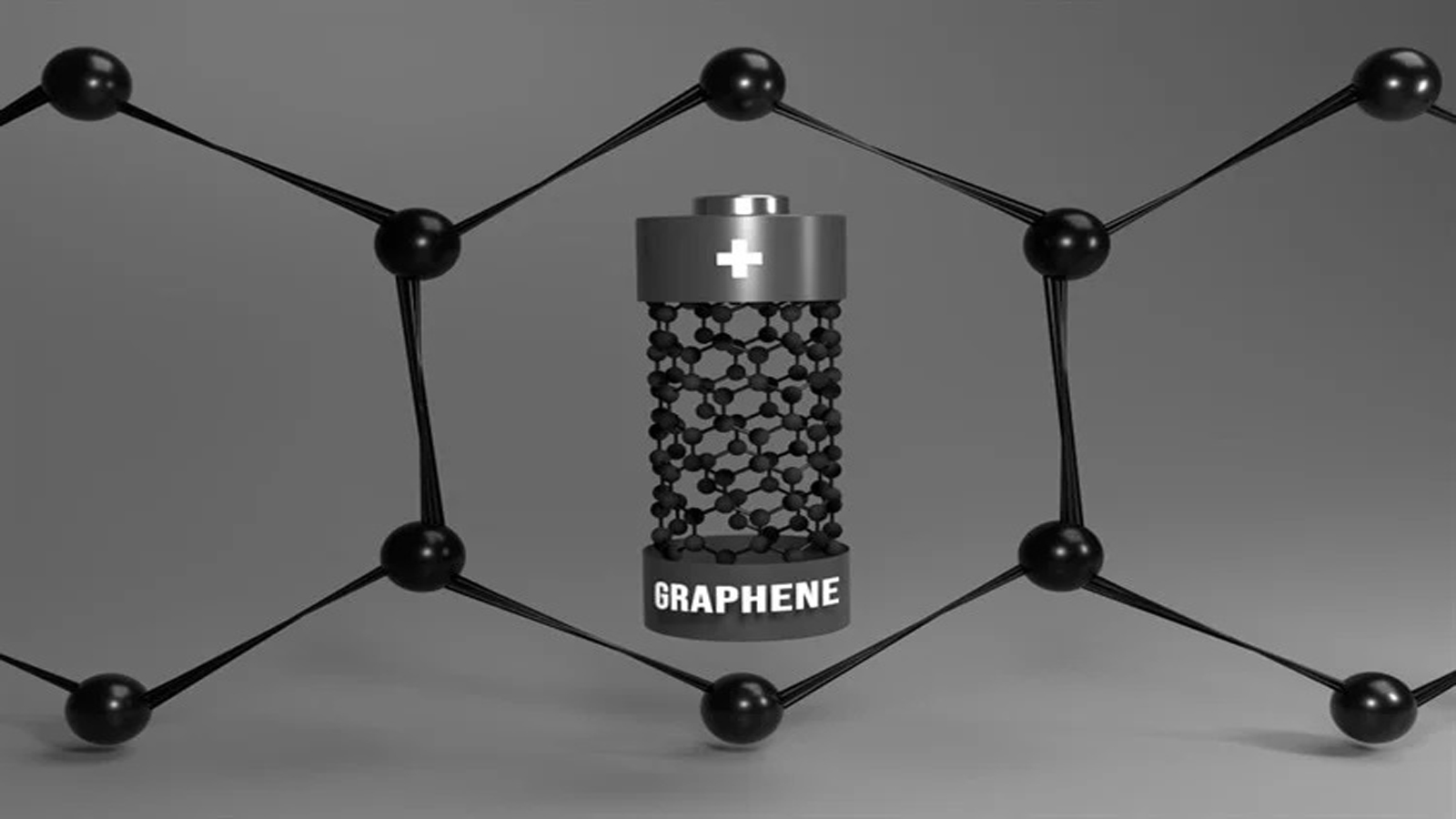 Graphene is a carbon allotrope similar to graphite, diamond, and coal. It has a two-dimensional (2D) structure and a hexagonal pattern due to its geometry. This allows it to have structural flexibility and several other desirable electrical and mechanical qualities.

Graphene in batteries is primarily used as a flexible electrode. There are four key production methods currently used to produce graphene: the exfoliation of graphite oxide, the modified Hummers' method, epitaxial growth, and chemical vapor deposition.

The Hummers' method is commonly used to produce graphene. In this process, KMnO4 and NaNO3 are dissolved in concentrated H2SO4 for effective oxidation, causing the graphene layers to be scraped off of graphite oxide. There are numerous ways to modify the Hummers' method depending on the application requirements.

When produced for the first time, graphene sheets were prepared via mechanical exfoliation using scotch tape. In a more economical modification of this method, a three-roll mill system is used to continuously exfoliate graphite. This is followed by placing an adhesive in between the center of the rolls and the feed, with the graphite dispersed on the adhesive. Post exfoliation, burning away the resin layers in a muffle furnace at 500 °C generates pure graphene.

Chemical vapor deposition (CVD) constitutes heating carbon to vapor and/or decreasing the atmospheric pressure to coat a substrate. Metal is used as a substrate to act as a catalyst in graphene growth. The process comprises three key phases: (i) carbon diffusion in the metal film, (ii) cooling the thin metal film to strip the carbon out of it because of the decrease in solubility, and (iii) the surface generation of graphene layers. Another method, called plasma-enhanced chemical vapor deposition (PECVD), has advantages compared to CVD, such as direct growth on nanostructures or a plastic substrate.

Large-scale production of graphene films can be produced using epitaxial growth as a microfabrication method. Epitaxy uses SiC as an insulator substrate due to its carbon content and flexibility so that carbon (graphene) can be retained after the removal or melting of the silicon. However, it is still difficult to attain a uniform thickness on a larger area, in addition to the fabricated graphene layers’ electronic properties being affected by the substrate bonding. These drawbacks can be eliminated by utilizing different substrates.

Conventional batteries usually employ lithium and zinc as electrode materials. However, due to higher charge densities, they possess a shorter lifespan. The anode is commonly made using lithium-cobalt oxide (LiCoO2) or from lithium iron phosphate (LiFePO4) in newer batteries.

Graphene, on the other hand, is a 2D carbon atom sheet in a hexagonally structured, honeycomb-lattice arrangement. This structure is a result of the carbon atoms’ sp2 hybridization that generates a trigonal planar geometry. Herein, individual carbon atoms are linked with three others. This 2D structure, along with its hexagonal pattern and geometry, provides structural flexibility to graphene.

Graphene batteries also weigh less and are slimmer than concurrent lithium-ion batteries (LiBs). Additionally, the use of graphene enables higher charge capacities. While lithium ions can store up to 180 Wh/kg of energy, graphene stores up to 1000 Wh/kg of energy.

A graphene battery is durable, light, and appropriate for storing high-capacity energy, along with reduced charging times, unlike traditional LiBs. LiBs (and other rechargeable battery types) can also be improved by incorporating graphene into the battery anode to obtain higher performance and morphological optimization.

As LiBs near their maximum theoretical efficiency, graphene-based batteries could become a trend in the future for portable electronic battery industries. With the implementation of graphene batteries, the drawbacks of LiBs that impede the expansion of several industries may be eliminated. Moreover, the minimal technological and environmental limitations of graphene batteries also exhibit potential for industrial sustainability.

Due to the increased charge capacity and stable temperatures, graphene batteries can allow electric vehicles to further become commercially feasible. Additionally, graphene batteries may also have future applications in biomedical implants or implantable medical devices (IMDs). In a recent study, an all-graphene-battery was developed, which exhibited remarkable high-power density as both the cathode and the anode showed quicker surface reactions coupled with increased electrical conductivity and porous morphology.

As this discovery is relatively new, studies are ongoing to find a way for the commercial production of graphene. Samsung has developed a “graphene ball” battery, and the associated production process indicates the potential commercial application of this technology. However, the properties of graphene are yet to be fully understood. For now, research has proven that the utilization of graphene batteries can provide an environment-friendly and economically sustainable solution to present-day LiBs.