How Do Solar Panels Work On A House? 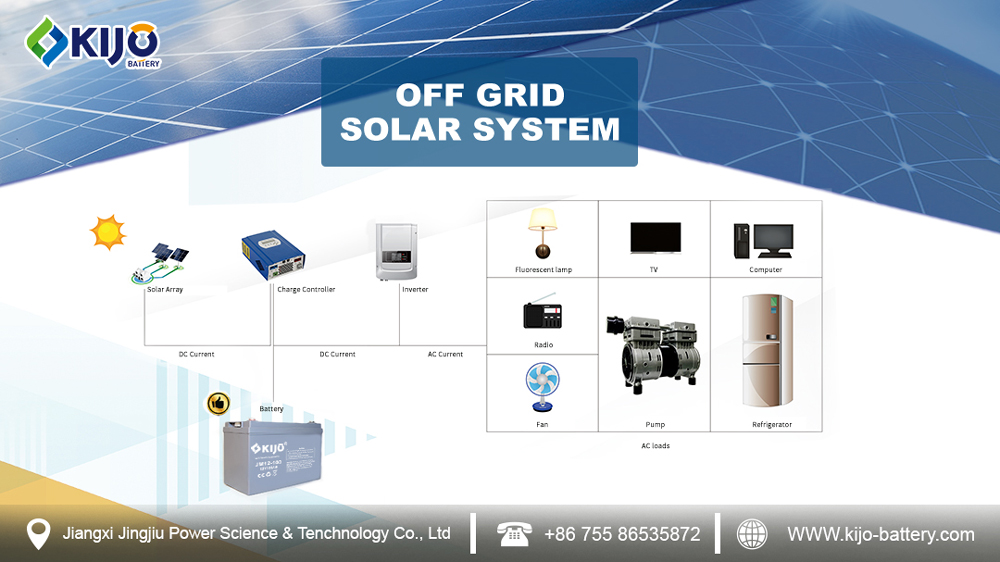 Your solar panels will generate most of their energy during the day when the sun is in the sky and, most likely, no one is home. What your solar system does with that energy is dependent on the extent to which the solar panel is tied to the electrical grid. Homes with a solar system can be classified as grid-tied, hybrid or off-grid, but all three use solar panels slightly differently.

Most solar-powered homes are grid-tied, meaning that they’re able to access the electrical grid on cloudy days or at night when the panels don’t get as much sun. Homeowners with grid-tied systems still get electrical bills, but they’re usually much lower. This is because some homeowners spend less on electricity through something called “net metering.” Net metering is a billing technique where homeowners can sell unused electricity generated by the solar system back to the electrical grid. It’s a way for utility companies to pay homeowners for using solar energy and store that energy within the electrical grid. The homeowner can then pull energy from the grid when they aren’t generating enough to power their home.

Basically, grid-tied homes generate solar power during the day that tends to go unused by the home, so it is sold back to the electrical grid and stored there. When homeowners need electricity later in the day, they can pull it from the grid, and they’re charged for what they used minus what they gave to the grid.

Net-zero energy homes are grid-tied homes that produce enough energy to offset their energy usage through their on-site sources such as solar panels. They are designed to minimize energy usage. With this type of design, you would incur no annual energy bill and may even earn energy credits to use in the future.

Some homeowners opt for a hybrid system. This type of system is still grid-tied but also possesses a battery. In a hybrid system, excess energy generated during the day is stored in a battery where homes can draw from it later. Hybrid homes are also grid-tied so there is an energy backup for when access to the sun isn’t available, your battery has run out or you can’t meet your energy demands.

Hybrid systems can also participate in net metering and having a battery can help many homeowners avoid fees from using electricity at peak hours since they can draw from their battery instead of the electrical grid.

Finally, other homeowners choose to completely forego the power grid and just use solar energy to power their homes. In rural areas, the cost of extending the power grid to your home can be high, which is why many choose to live off-grid.

An off-grid solar system relies largely on batteries to power the home, as you need battery storage to support you when the sun isn’t available. The effectiveness of an off-grid system can also depend on where you live since some places might not get enough sunlight to power their home year-round, while others receive more than enough.

Solar panels work by using the energy of the sun to generate electricity that can power your home. They can provide long-term savings by lowering your electric bills and they can reduce your carbon footprint by limiting your use of fossil fuels.