The Electric Golf Carts Are All The Rage

The golf cart used to take overweight, exercise-challenged people around the golf course. You might think walking would be a good way to work off some of that excess poundage most Americans carry around, but the people who operate golf courses figured out long ago that carts allow them to double or triple the number of golfers who pay to use the facilities every day. More golfers meant more revenue and bigger profits.

But a funny thing happened on the way to the 19th hole. People began to realize those lowly carts were pretty much ideal for zipping around office parks, college campuses, and gated communities. Today, they aren’t called golf carts, they are called PTVs, which stand for personal transportation vehicles. 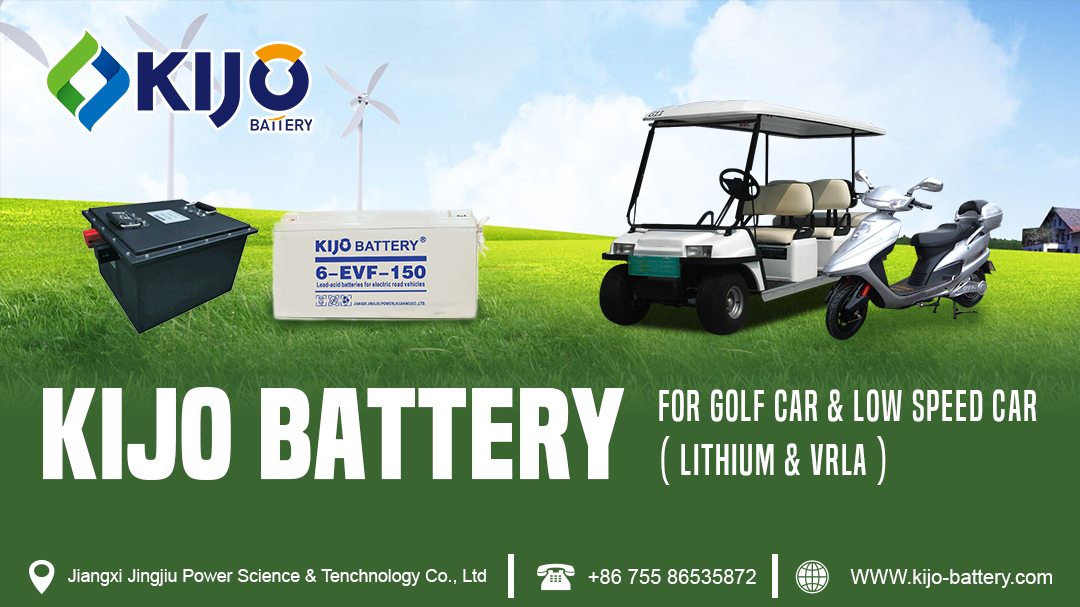 John Evans has been running Mission Golf Cars in San Antonio for 4 decades. He tells Bloomberg that business has been booming since the pandemic began last year. Demand is up 30% and manufacturers are struggling to keep up, but Evans says only about 10% of new golf cart sales go to golfers. The rest are sold to people looking for a way to replace conventional vehicles for short trips on private property.

Jeff Tyminski, vice president of marketing and product management for Club Car, a leading golf cart manufacturer, tells Bloomberg that consumer sales have almost doubled since the pandemic began. He estimates half of them will never set a wheel on a golf course. “The pandemic accelerated this rise in the younger families who don’t play golf and are just using it as a lifestyle vehicle. People are realizing that owning a golf car is a lot of fun. It's easier and more fun to take your golf car up to the pool, as opposed to loading up your SUV.”

Golf carts are a lot like old Volkswagen Beetles. They have a frame that the suspension, brakes, and running gear are attached to. In theory, any kind of body can be mounted on that frame, and the number of body styles available has exploded. Today, carts that resemble Cadillacs, Lincolns, or Ferraris are everywhere. High-power stereos are de rigor, as are big tires and lifted suspensions. Some can carry as many as 6 people. Prices for a fully tricked-out cart can approach $30,000 or more.

But carts have one major failing. They use tiny 4-stroke gasoline engines that don’t have to meet any emissions standards. In the camping community where I spend my summers in New England, every one of the 356 campsites has a cart and many have two. They are noisy and smelly. They also require all the routine oil and filter changes needed by any internal combustion engine. And they all need a supply of gasoline and oil on hand, which means someone has to go to the gas station occasionally.

Electric golf carts have been around for a while, but use either 4 or 6 lead acid batteries, which have a relatively short life span of about 3 years and cost upwards of $1,500 to replace. They also tend to fail when stored during the winter in cold climates.

Lithium-ion batteries are just starting to find their way into electric carts. Not only do they have more power and more range, but they also don’t need to be constantly checked for the proper level of electrolyte in each cell and they fare much better when stored in the winter. Jeff Tyminski says 70% of his company’s sales to golf clubs today are electrics powered by lithium-ion batteries, and about 25% of its online sales are now for lithium-ion-powered carts. “It’s on a more aggressive adoption curve than you would typically expect with a new technology,” he says, before adding that he wouldn’t be surprised to see lead acid batteries for carts disappear entirely soon.

Many of Club Car's fleet customers now prefer lithium-ion battery-powered carts. Colleges, hotels, and corporations buying vehicles for security and maintenance crews are looking for alternatives to pickup trucks to help them meet sustainability targets. While the numbers are still small, he said, PTVs are beginning to eat into trips once taken in Ford F-150s.

“We think this category can be a pretty meaningful part of the sustainability conversation,” he says. “You start to replace those short trip automobile miles with small wheel electric vehicles, there’s a pretty large sustainability benefit to go along with that.” Perhaps a bigger consideration for organizations that operate fleets of carts is the much lower cost of maintenance associated with lithium-ion power.

There is one other advantage to more carts with lithium-ion batteries in the world. More people will be exposed to the joy of driving on electrons rather than molecules. That means they may be more receptive to driving an electric car when trade-in time arrives. Anything that moves the EV revolution forward is a good thing and welcome news for a world desperately in need of decarbonizing all phases of its transportation sector.

PREV
How Do Solar Panels Work On A House?
NEXT
KIJO battery group will win the war terminal with dealers
Related Products
Products