The outbreak impacted the sales and operations of many UPS manufacturers, causing them to shut down their manufacturing plants. There has been a ban on exports by Asia-Pacific countries, due to which a few market players globally are facing disruptions in the supply chain. The rising trend of IoT and smart buildings, a growing number of data centers worldwide, the growing trend of virtualization and cloud computing, and the growing adoption of multi-cloud and network upgrades are expected to drive the UPS market globally during the forecast period. Also, a significant demand surge for reliable power solutions that can support large-scale manufacturing facilities is expected to drive the UPS market. However, the high cost of online UPS and a few limitations of UPS for protecting heavy appliances from power failure may negatively impact the market’s growth.

The industrial segment is expected to dominate the market growth during the forecast period.

Technological advancements in UPS battery systems, such as new lithium-ion (Li-ion) batteries with high operating temperatures, are expected to create immense opportunities in traditional data centers. UPS system can also be installed as a backup system when the electricity grid fails, thereby creating new opportunities in the future.

Asia-Pacific is expected to be the fastest-growing market during the forecast period, with a majority of the demand coming from China, Japan, India, Australia, etc. 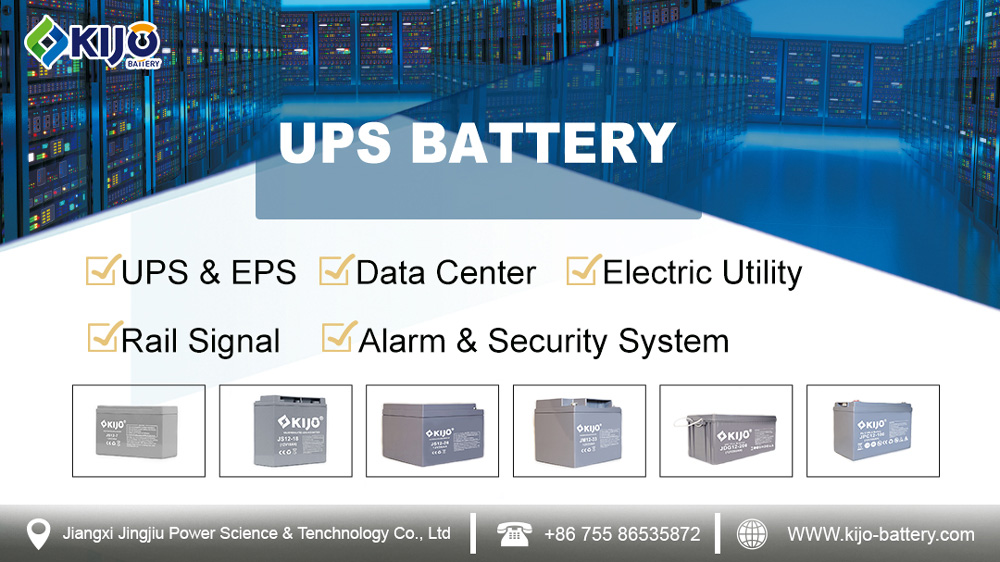 Diesel generators are most used for power backup in major industrial applications. However, due to the rise in pollution levels caused by diesel generators, many countries in the world are banning the use of diesel generators. Diesel generators burn diesel and emit carbon dioxide, carbon monoxide, nitrogen oxides (NOx), and particulate matter. For instance, a liter of fuel burned in a diesel generator generates 0.73 kg of pure carbon and 2.6 kg of carbon dioxide. Hence, to reduce air pollution in many industrial applications, companies are using the uninterruptible power supply system for short-term blackouts. The uninterruptible power supply system is often based on lead acid or lithium-ion battery technology. Further, generators don’t provide an instant power supply. It needs to be manually started. Computer systems and electronic equipment used need instant backup power which can’t be provided by a Genset.

In the last couple of years, there has been a significant rise in the fourth industrial revolution, i.e., industry 4.0. It is revolutionizing the manufacturing processes by integrating new technologies, including the Internet of Things (IoT), cloud computing and analytics, and AI and machine learning, into production facilities and operations. These operations are critical, and to protect the data and production line downtime, many companies use an uninterruptible power supply to stabilize the power and streamline production during the power outage.

Therefore, based on the above-mentioned factors, the industrial segment is expected to dominate the growth in the uninterruptible power supply (UPS) market during the forecast period.